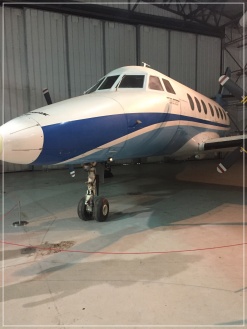 I’m a bit late in posting this but I thought I’d let you know about our day out at the National Museum of Flight.

My husband purchased a deal from ‘Itison‘ in which he also had a birthday discount which brought the total cost to £20.70.  That was for two adults and one child ticket.  Our three year old daughter was free.

The museum is located in East Fortune Airfield in East Lothian.  It took us about an hour and a half to get there from where we live near Glasgow.  We travelled in pretty bad weather (remember storm Ophelia when the sky was dark and it looked like the end of the world??).  I was worried that we were travelling a fair distance and wouldn’t want to stay long because of the weather.  Luckily it cleared up with only light rain showers appearing throughout the day. 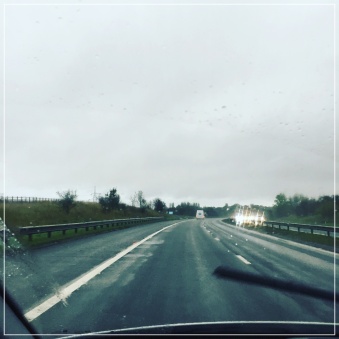 Initially, I wasn’t sure if my girls would like a museum about aircrafts as they haven’t really shown much of an interest in aviation apart from my three year old likes to watch Superwings.  However, there was a cafe and a gift shop so I knew all would be okay.

I didn’t know anything about the museum before I arrived and I enjoyed learning about the history of the East Fortune Airfield.  The stories about the training school were fascinating.

My husband and I really, really wanted to see the Concorde.  It was difficult to explain to the girls ‘what is concorde?’ but they were just thrilled to see inside the aircraft.  It was certainly different to what I had imagined.

We spent lots of time exploring the different hangars and looking for the little lego people which would lead the girls to a reward at the end.  They were really engaged and didn’t complain about being bored at all, which is unusual for them!  There was plenty of interactive things to do which kept them entertained.

We brought a picnic with us which we ate in the car due to the weather.  However, there are picnic tables available and a cafe which we visited for drinks before we left. 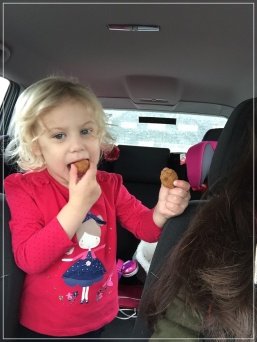 The girls also enjoyed some ‘flight’ themed stories told by the talented storytellers that were available, probably because it was a school holiday.

Overall, we had a great day and would certainly visit again.  It was worth the travel time as we arrived at 11am and didn’t leave until about 3.30pm, so we managed a good full day out.  I would definitely recommend here as an enjoyable and interesting, family day out.

Lifestyle blog by a working mummy